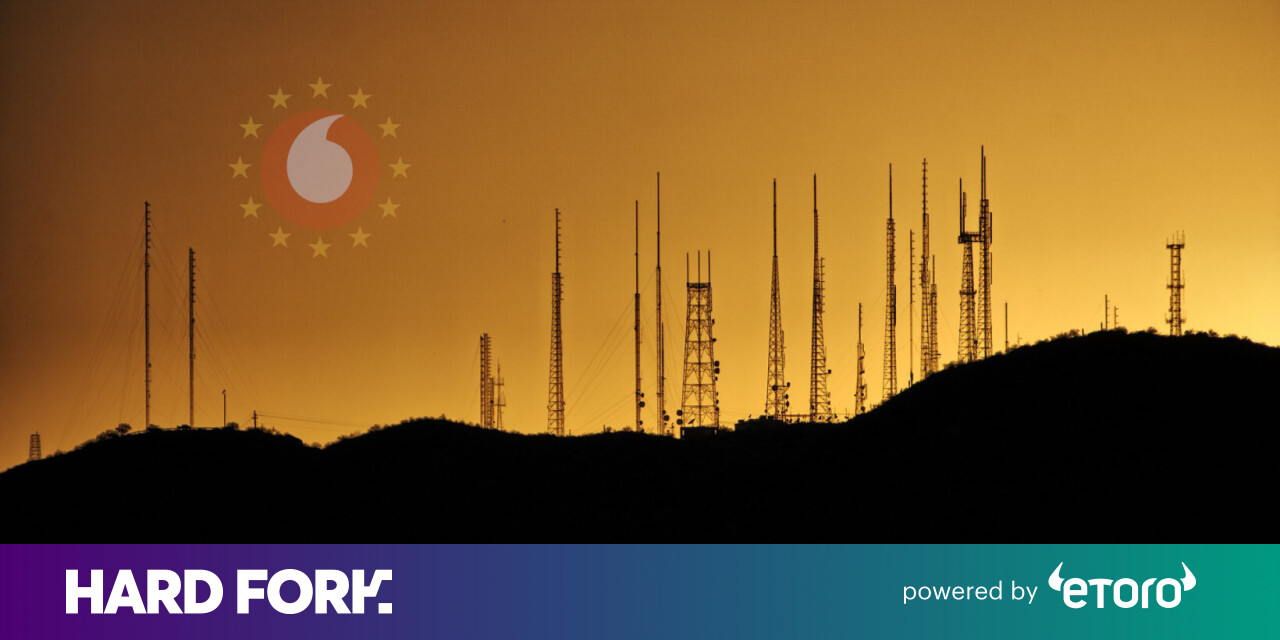 Vodafone today announced the creation of Europe’s largest telecommunications infrastructure platform, Vantage Towers, which it says is already on the way to going public in Frankfurt next year.

Vantage Towers starts with over 68,000 towers in nine markets. Much of this is due to a merger with Wind Hellas from Greece and a 50% stake in the UK’s leading telecommunications infrastructure company CTIL – – The latter manages 14,300 towers.

All of the new infrastructure will become “part of the substantial consolidated network of at least two of the largest mobile operators in markets where Vodafone has already made nationwide active sharing agreements, including Italy, Spain, Greece, the UK and Romania,”

The sheer size of the lookout towers should not be underestimated. It immediately represents either the first or the second largest market share in terms of the number of locations and, with Vodafone, generated sales of EUR 950 million (USD 1.1 billion) in the past financial year.

Vantage Towers will initially be headquartered in Germanyü üsseldorf, which initially explains its decision to be listed on the German stock exchanges via the Londoners. Vodafone shares fell more than 4% after the announcement.

As the Financial Times notes, the spin-off is a culmination of more than a year of efforts in which executives are chasing rising valuations for infrastructure assets.

But the move ultimately positions Vantage Towers as Europe’s Tower Kingpin, especially in time for the upcoming widespread introduction of 5G – – Vodafone notes that its new tower business is “well positioned to benefit from it”.

[Read: Anatomy of the FANTAMAN, the tech stock amalgam worth more than Germany’s GDP]

Wind Hellas is now part of Vantage Towers and demonstrated its Test 5G network in Greece last September. Earlier this year, Windellas, along with Vodafone and Cosmote, paid $ 234 million to secure 1.8 GHz licenses by the end of 2035.

CTIL is also knee-deep in the 5G game. In a lease contract between Vodafone and O2 last year, the joint network agreement between the two companies was expanded to include 5G Mobile Active Equipment.

At the time, Nick Jeffrey, Chief Executive of Vodafone UK said:With this agreement, we are pushing ahead with our 5G rollout and taking our customers, our business and all of the UK with us. Greater autonomy in major cities allows us to accelerate deployment and, along with active network sharing, ensure that our customers get super-fast 5G in even more locations with fewer masts. “