Walmart sells Gateway PCs and no, the year isn’t 1999 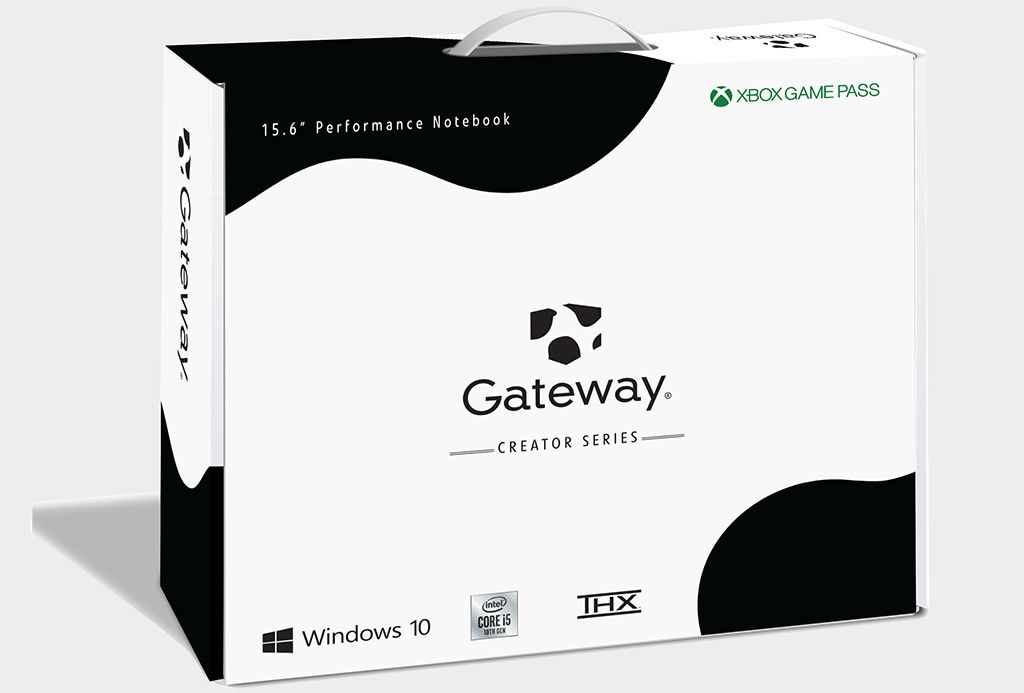 To borrow the opening from The Outer Limits, nothing wrong with your display. Do not try to adjust the picture. Yes, there are indeed new gateway PCs on the market that are packaged in cow-stain packaging as they were before (like two decades ago). And they are only available at Walmart.

Some of you reading this may not remember Gateway, which serves as a sobering reminder that I am getting old. Gateway is several years older than the Simpsons, it was founded in 1985 and had a strong presence in the PC market in the 1990s and early 2000s. Then the hard times hit and in 2007 Acer snapped up Gateway for $ 710 million.

The Gateway brand never entirely disappeared, but its presence has certainly diminished, and I can imagine that it has been largely forgotten by many. Anyway, Acer is looking to take advantage of the brand with a new line of laptops, 2-in-1

s, and even a couple of tablets.

“The Gateway PC brand and its renowned cow-patch boxes have been very popular in the US since 1985,” said Jade Zhou, head of global strategic alliances at Acer. “Acer is thrilled to have Walmart become the exclusive provider of Gateway branded notebooks and tablets. We are pleased that customers in the US and Puerto Rico have the opportunity to enjoy the popular Gateway brand again through one of the world’s leading retailers.” “

According to the press release, the prices for the new gateway PCs are between 200 and 1,200 US dollars. However, Walmart seems to be selling some of the high-end models for a little less than MSRP. For example, the best SKU (and also the most compelling) is a $ 999 laptop configuration powered by an Intel Core i5 10300H Comet Lake processor, an Nvidia GeForce RTX 2060 GPU, 8 GB of RAM, and a 256 GB SSD becomes. It also has a 15.6-inch display with a resolution of 1920 x 1080 and a respectable refresh rate of 120 Hz.

Not bad for a grand, though the RAM and storage quotas are a bit anemic. It is one of two performance-oriented laptops in the Creator series. The other is another 15.6-inch configuration but with an AMD Ryzen 5 4600H processor and a GeForce GTX 1650 GPU (other specs are the same). It has an MSRP of $ 900 but is listed for $ 799.

For what it’s worth, the low number of user reviews on both models is positive, although who knows if they’re legitimate. I’m also curious about the upgrade potential of these two machines – both models look good for the money, but as RAM and SSD prices continue to drop, I’d be interested in upgrading both of them for themselves.

You can now search the collection on Walmart.

The election threats that keep US intelligence up at night