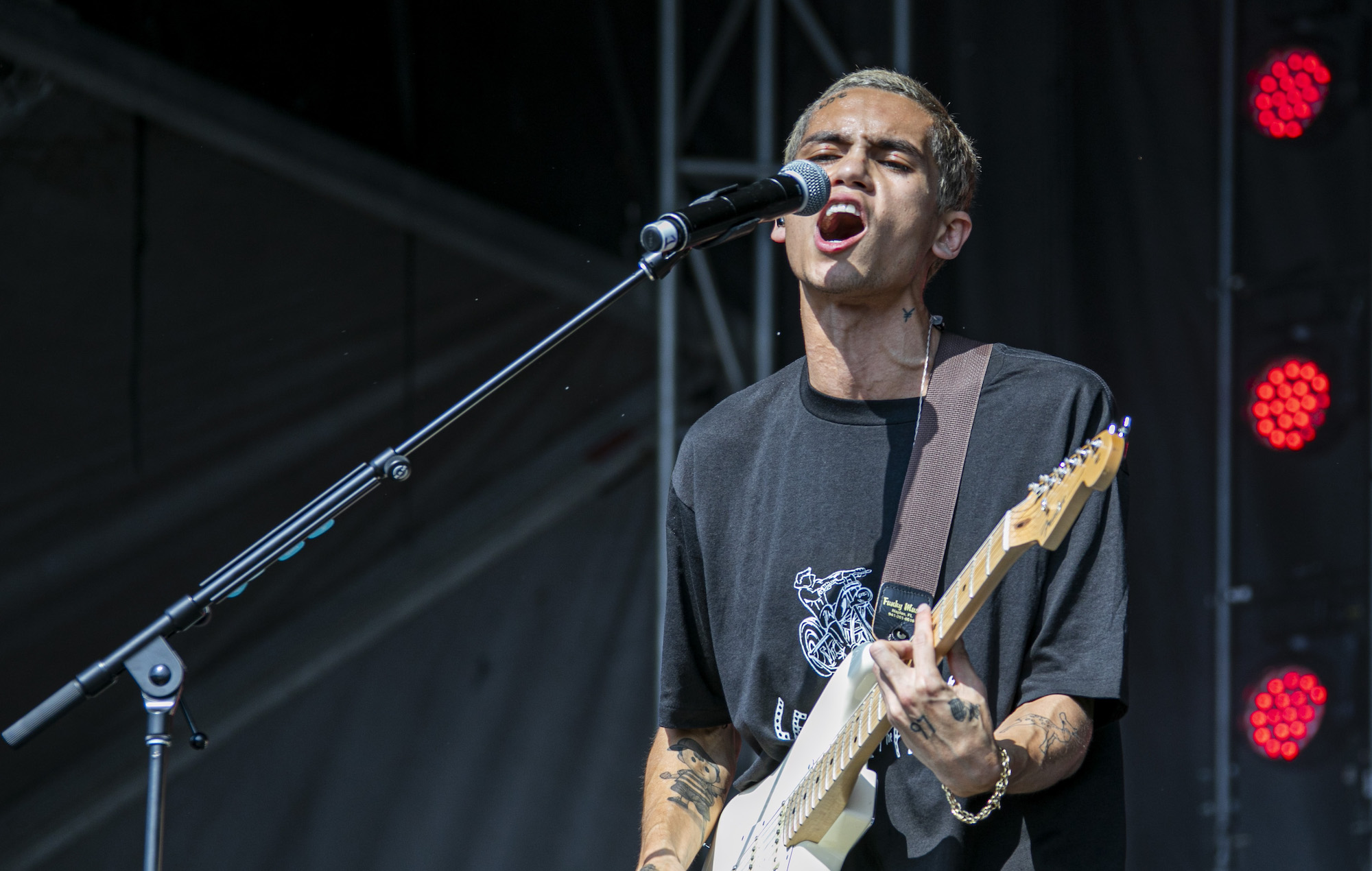 Dominic Fike entered the world of Fourteen days last night (September 12th) to make a virtual appearance in the game.

During the show, Fike aired songs from his recent debut album “What Could Possibly Go Wrong” including “Vampire”, “Come Here” and “Chicken Tenders”. The setlist also included tracks from his 2018 EP ‘Don’t Forget About Me, Demos’.

Fourteen daysThe Party Royale series will continue on September 19th and 26th. The acts that will perform on these dates have yet to be announced.

Fike released his debut album in July. In a four star rating NME Said, “Like Post Malone, Fike dips his toes into all kinds of genres, from party pop (‘Chicken Tenders’, ‘Wurli’) to chic R&B (‘Vampires’, ‘What’s For Dinner’) just that correct level of self-pity (‘superstar shit’). His dexterity – and his awareness of when to pull out of a song and move on – ensure that this ride never screeches off the roadside. “

Speak with NME Earlier this year, the star said he had already started work on the sequel to this album. “Damn it! I should be more secret about things,” he said.

“But I try to drop as quickly as possible and load the world with a lot of music. I’ve done a few things and I want them to come out. So that’s what we’re going to do. “

‘Fortnite’ and Epic now have much bigger problems than Apple – BGR