Breaking News
Home / LifeStyle / Watch out for these changes on Netflix

Watch out for these changes on Netflix 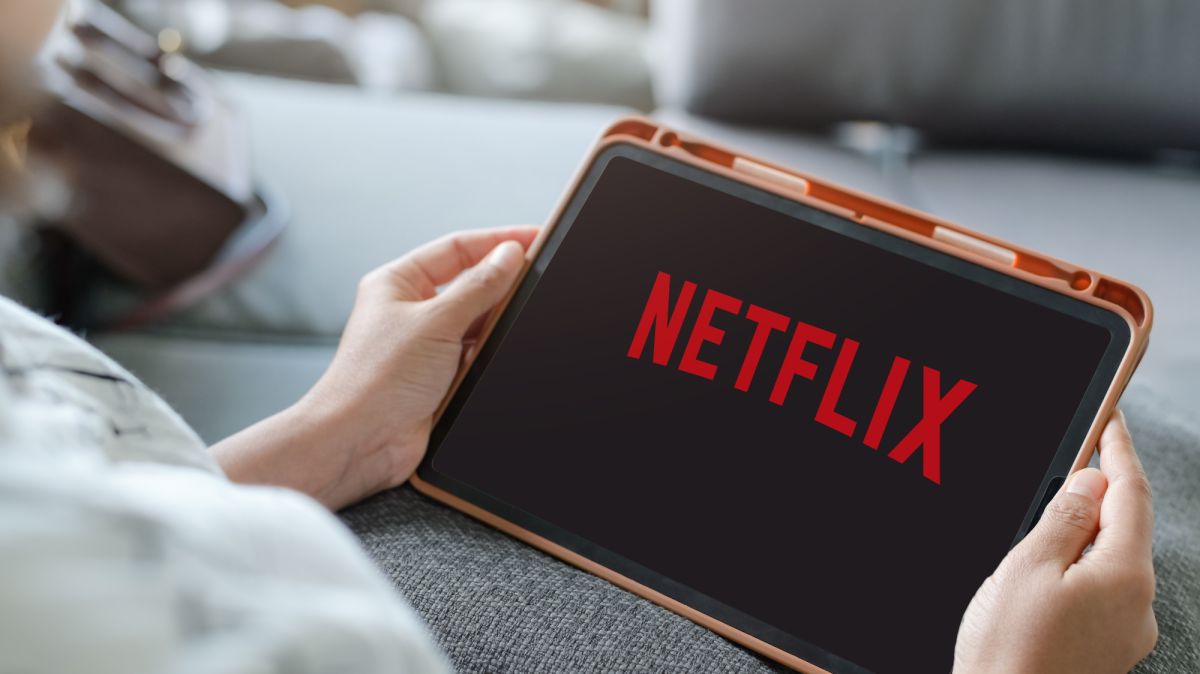 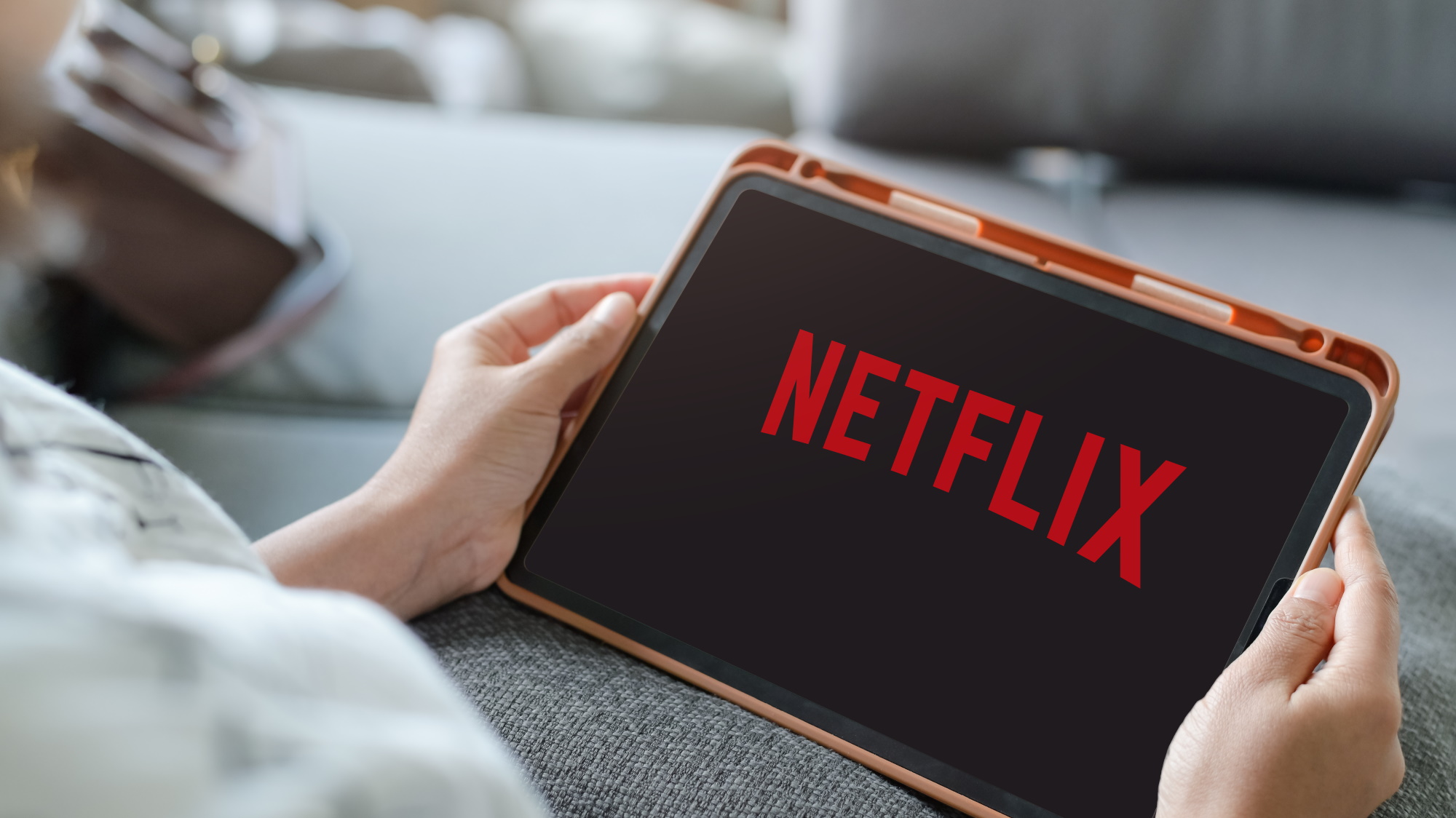 One minor change comes to Netflix as the company removes the free trial. The South African government is also working on streaming sites that are outside of their licensing plans.

Netflix’s free trial has officially been discontinued, including in South Africa.

Those who witnessed this wave and created ever more elaborate emails to earn a free month on Netflix need not to worry as “Watch Free” is replacing it.

Rather than giving people a month of peek inside the platform̵

These are spinning, which means that if you’re a huge Netflix fan but don’t really want to pay, you can hold out for a while with this free content.

Another update, suggested in a whitepaper from the Communications and Digital Technologies Department, deals with royalty charging for streaming sites.

This means that websites like Netflix and Amazon need to purchase a license in order to work in South Africa. Interestingly, this only applies to these types of websites, with the exception of YouTube.

While this doesn’t mean much to the consumer as they don’t have to pay for the license, there are always concerns about a trickle effect. Businesses could choose to capitalize on this cost for the consumer by increasing monthly subscription fees.

Whether this will happen and how the streaming sites will react remains to be seen.

How technology has changed travel