Waze adds a guidance feature among other upgrades 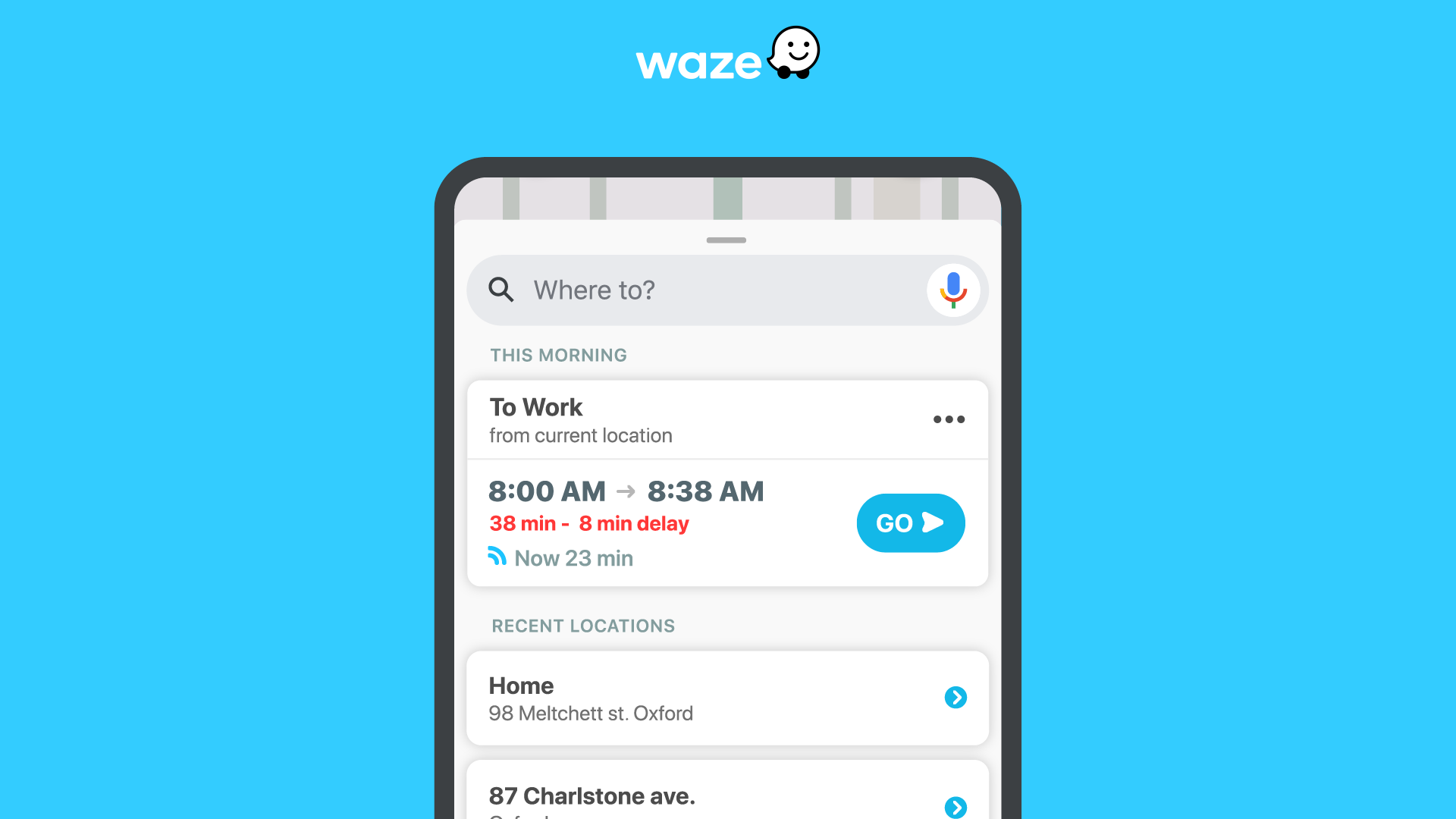 Waze released some major updates over the last year, and today the company has a number of other announcements. The biggest reveal? Waze adds lane guidance, possibly Google Maps’ best navigation feature.

During its “WazeOn” event this morning, the Google company announced a multitude of updates to its app, accompanied by three major announcements. First, the lane guidance comes to Waze.

Lane guidance, which has long been available in Google Maps, tells drivers which lane to be in for an upcoming exit or turn before actually approaching the intersection. If you’ve ever used this feature in any other app, you know how useful it can be, especially in places you̵

7;ve never been before.

Another major feature Waze is adding is trip suggestions. This addition uses your navigation history to find general routes and gives you a brief overview of your routes to determine if there are any delays. Similarly, Waze also brings traffic notifications to its users. This feature sends an alert to your phone when Waze detects that traffic is building on a planned route.

In addition to these main features, there are also some useful upgrades for Waze. Amazon Music is coming to the platform as the latest built-in music integration after Spotify, YouTube Music and others. Waze also improves ETA calculations in areas / times when fewer drivers are on the road. The integration of Google Assistant will also be extended to French, Spanish, and Portuguese speaking users. The search is also updated with new location badges that make it easier to find certain types of locations along your route (gas stations, parking lots, etc.).

Lane guidance will be rolled out to Waze users starting today, while traffic notifications and travel suggestions won’t arrive until next month. The Amazon Music partnership will be available “in the coming months,” and all of the other features mentioned above are available starting today.