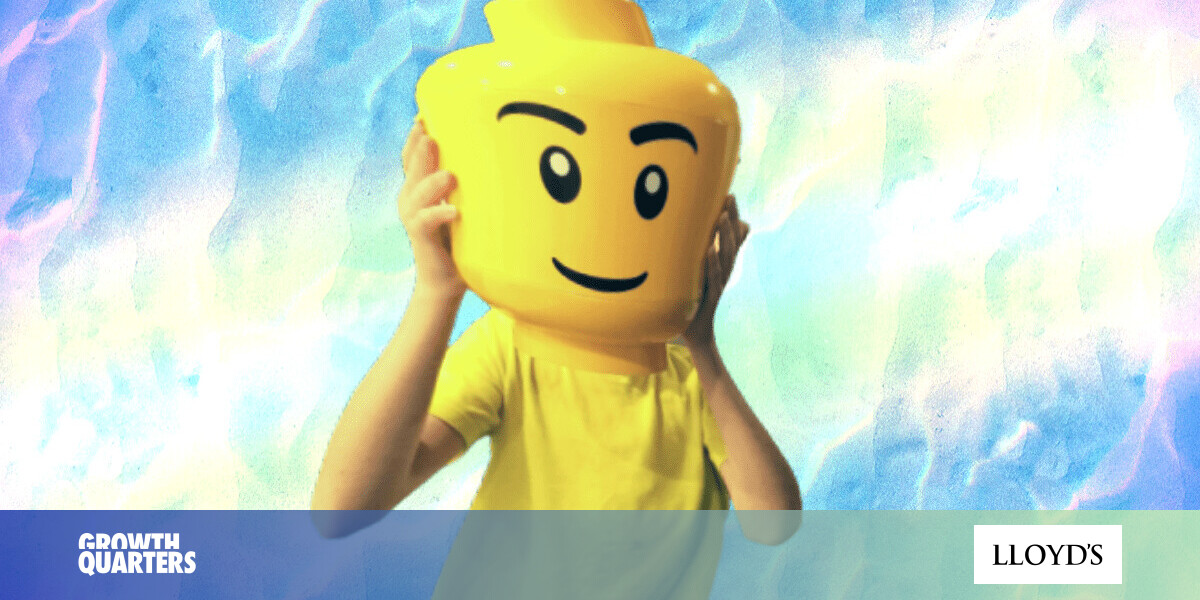 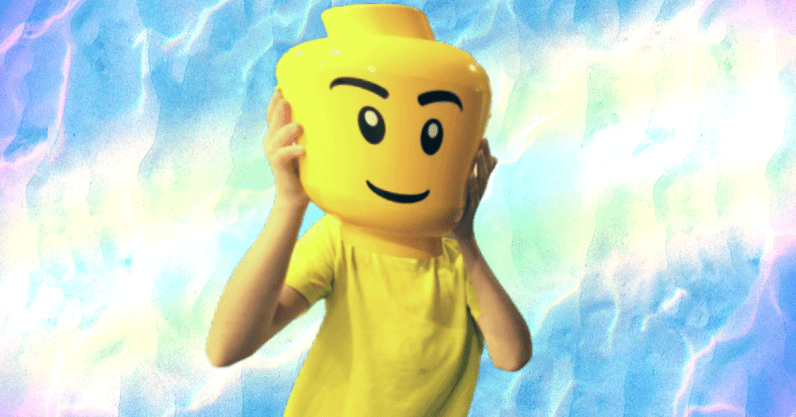 Failure has always been the hallmark of entrepreneurship – only around 50% of companies survive their first five years. And not only are the chances of survival slim, there are also indications that entrepreneurs earn less on average than if they had stayed as someone else̵

7;s employee. They also work much longer than their colleagues in paid employment.

So what kind of person decides to leave the relative security and comfort of work and invest an average of 70% of their assets in the high-risk lottery ticket that is entrepreneurship? And in such large numbers? The answer: optimists.

Sure, the potential returns from starting a successful business and becoming the next Bill Gate can be so great that gambling may be worth it. Or maybe the attraction of “being our own boss” is part of the attraction. However, a dash of optimism is a powerful catalyst for action.

For example, most people overestimate their driving skills, future financial prosperity, and chances of a successful, happy marriage. Across many different methods and areas, studies consistently report that a large majority of the population (around 80% according to most estimates) have an overly optimistic outlook.

Looking at ourselves and our chances of future success in implausibly positive ways can increase ambition and persistence. It can convince others to work with us. There may even be an element of self-fulfilling prophecy in which exaggerated beliefs increase the likelihood of success.

Still, there is a disadvantage. Since it is better to use correct information when choosing, optimism tends to lead to incorrect evaluations and wrong decisions. Yes, it can improve our performance, but it also leads to failing activities.

In our research, we investigate how these forces affect company start-ups – a big decision that involves a lot of uncertainty. Previous studies have documented that optimistic thinking is highest when results are uncertain. It also thrives when success is perceived as being under the control of the individual.

No wonder optimists are drawn to the uncertain and turbulent world of entrepreneurship. The more optimistic an individual is, the more likely they are to have been misled into finding a good business opportunity and having what it takes to use it successfully. Each episode of the BBC Dragons Den provides examples of such delusions. Realists and pessimists are less likely to have promising prospects.

Our results show that higher optimism is actually linked to lower entrepreneurial income. Optimism is measured as a distortion in the prognosis of personal financial results if the subjects still have paid employment before the start of their entrepreneurial adventure.

The disadvantage of optimism

In a way, marriage is like starting a business. As a further test of whether optimism leads to hasty decisions, we found that optimists are more likely to divorce.

Overall, our results suggest that many business decisions can be viewed as mistakes based on an excessive belief in the likelihood of good success. Too many people start businesses, at least as far as private returns are concerned.

It is likely that optimism is partly responsible for the significant emigration and deaths that occur around the world year after year. Governments should therefore be careful when taking measures that encourage startups – it seems that people like them need little encouragement.

While new companies create new jobs, it should also be borne in mind that startups that fail are responsible for a large amount of job destruction and heartache.

This article was republished from The Conversation by Chris Dawson, Senior Lecturer (Associate Professor) in Business Administration at the University of Bath and David de Meza from the London School of Economics and Political Science under a Creative Commons license. Read the original article.

Google Doodle Google 22nd birthday | Google turns 22! Mark the day with a special doodle, a collage of other birthday scribbles