Why Notion stays small when its rating rises – TechCrunch 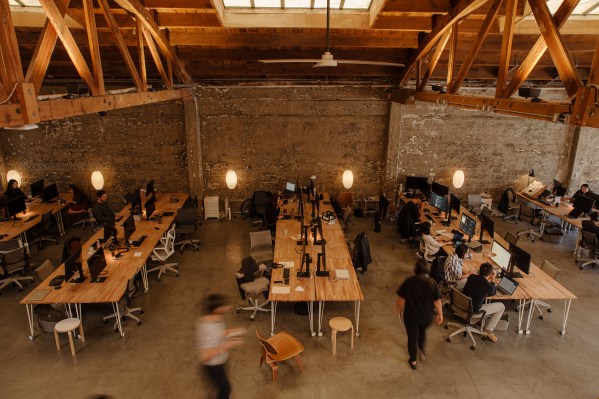 Starting Work Tools The term, which recently reached $ 800 million, is not facing a major SoftBank round. According to COO Akshay Kothari, the startup "never felt that they had more money to grow faster".

The company, which revolves around an app that helps non-developers create collaborative tools, has more than one million users and has scaled its product fast, even though it has only a 27-member team.

Last month, I wrote about the company's partnership with some of Tech's top accelerator and venture capital firms. People are very curious about this small business and how it is managed. So here's more from my recent interview with COO Akshay Kothari, in which we shared the hyped startup's philosophy of staying small and discussing some of the challenges that this kind of thinking could pose as competitors are making massive sums of money.

This interview was edited for reasons of length and clarity. 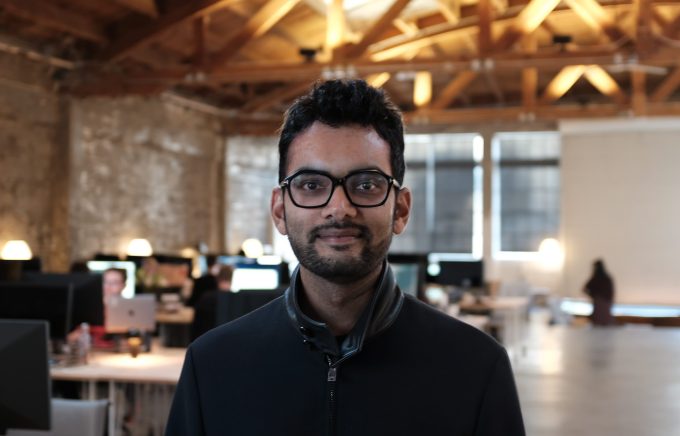 Where does your story begin with term? Give me a snapshot of where the team is now.

Akshay Kothari: [Notion co-founders Ivan Zhao and Simon Last] Notion was founded six years ago, and then I invested. I had sold my previous company and had this newly found money that I did not know what to do with it. I invested in Notion, and that's my connection.

We have been in research mode for many years trying to identify market needs. We started about two years ago; 1.0 was just notes you could take and a wiki so you could work with people. And last year, we introduced databases, and that was the 2.0 version, which seemed like a turning point where not only did you have your notes and wiki, but you could also manage your tasks, manage your projects, manage candidates, and recruit All in one tool.

Over the last year and a half, the company has grown extremely fast. I joined in about a year ago, there were about 10 people at the beginning of this year and now we are almost 30. There is still a really small engineering team. We are 9 engineers, have no product manager and we are 2 designers. So there are about 10 people who are developing the product, and 10 people in community and support teams, in which we have invested heavily. We are starting to have a sales and marketing team. We have 2 people in marketing and 2 people in sales. That adds up to about 27.

Do you think the idea has changed since you joined?

Regarding the original idea, we've been thinking about how people who do not know how to create code can create things like tools and software that are really useful. I think the only realization was that not everyone wakes up to create software, but everyone to solve problems. That was the linchpin to focus on notes, wikis, and tasks, because that's really something every team needs.

Are these needs universal for large and small teams?

For the first 100 people You can actually do a lot with Notion. With 30 employees we manage pretty much the entire company, with the exception of Slack for internal communication and Intercom for external communication, for example for customer discussions. Everything else is actually in Notion, like our recruiting application system in Notion, our sales CRM in Notion, our wiki obviously also our project management – no, we do not use Jira.

100 companies, you really do not need another tool. When you come to hundreds of people, it tends to be that a person or a team prefers a particular tool. In such situations Notion can be used well with other tools. You can easily embed things. So let's say Excel or Google Sheets is something you want to use. You can easily embed it in Notion. So notion becomes a kind of central nervous system for all the work that people do.

Building on that we did not communicate in sync, so we stayed away because I feel like Slack. With Slack you can not really work on a project … With Notion you can do a lot in addition to synchronous communication.

So you are not interested in creating a chat or video chat product?

Not in the near future. I think Slack is one of those business tools people in business really like. For many of these other tools we just have to use them, not because we love them, but because they exist. 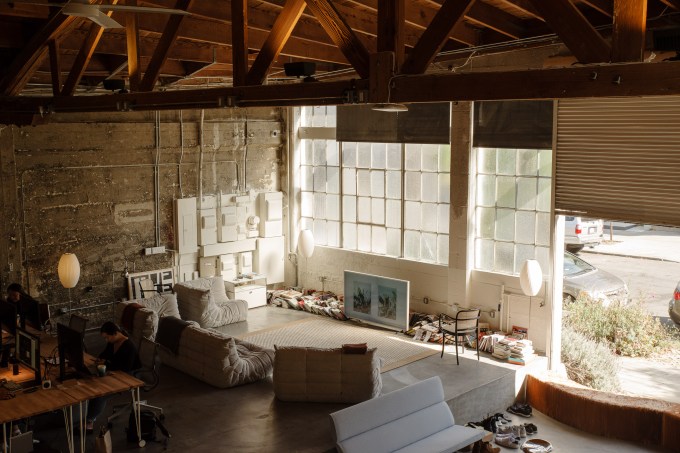 What are the obstacles to customer satisfaction with 100+ employees?