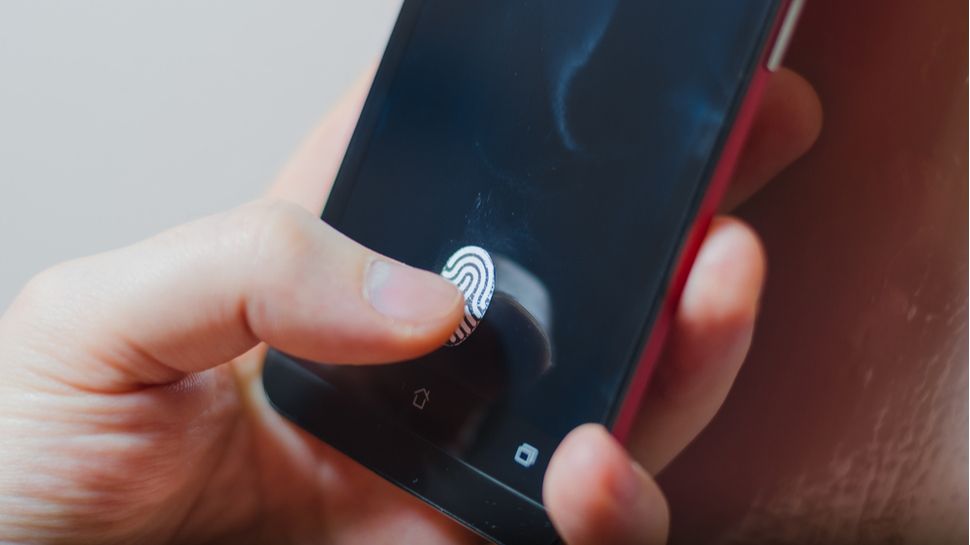 Qualcomm has put the finishing touches on its next-generation fingerprint scanner to make smartphones safer than ever.

At its Snapdragon, the company introduced 3D Sonic Max, the second generation of its built-in fingerprint sensor Summit in Hawaii, highlighting the size and safety benefits of the new tool.

The new scanner, which will be released on smartphones next year, is set to take a big step forward in biometric technology, not least the ability to scan two fingerprints simultaneously for additional security.

This is because 3D Sonic Max is 17 times larger than the first-generation sensor first used on the Samsung Galaxy S10 at 20mm x 30mm in comparison to 4mm x 9mm in the older hardware.

This particular sensor gained notoriety due to several issues, including a vulnerability that meant users with a cheap screen protector could unlock a device with a fingerprint.

This larger version also makes it easier to place a fingerprint for scanning, which is a problem for many smartphone users and speeds up authentication to a matter of milliseconds. [19659002] According to Qualcomm, the new scanner is able to capture a much clearer fingerprint image than the older-generation sensor, providing far greater protection for mobile users.

There is no news yet about which devices will ship with the new 3D Sonic Max. However, the service ships with Qualcomm's newly announced Snapdragon 865 chipset, designed to power most of the leading Android devices released in 2020.

Plusnet’s broadband offerings are now only £ 13.83 a month – the lowest in the UK