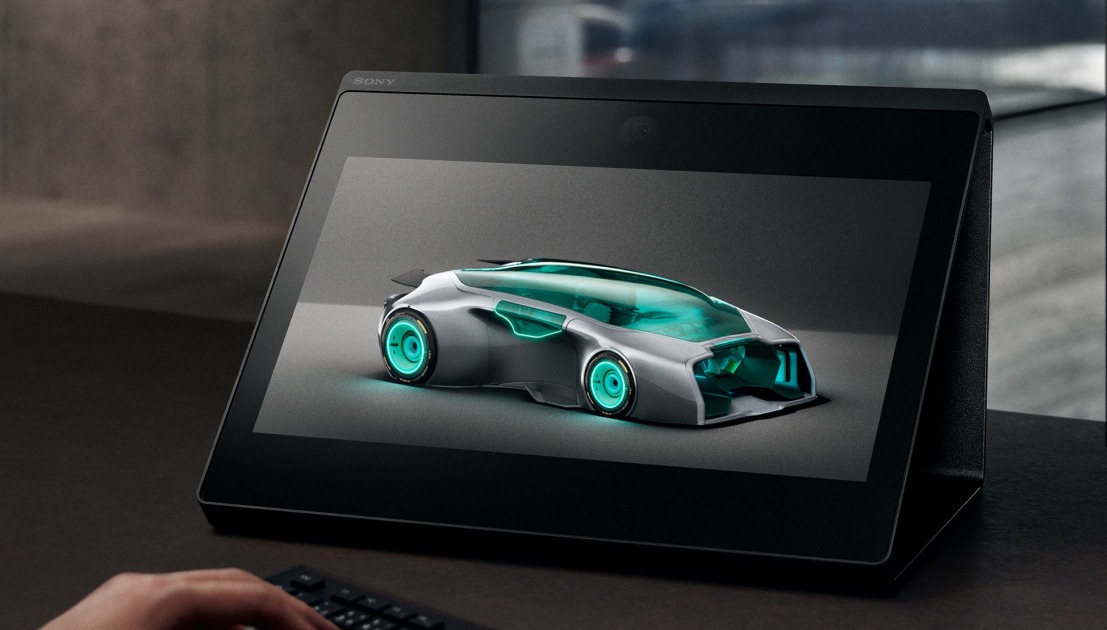 3D televisions are practically dead – and with them the race for glasses-free 3D devices at home. But that doesn’t mean the technology is completely useless. For example, Sony’s new Spatial Reality Display (or SR Display) uses eye tracking technology to render believable 3D objects without wearing 3D glasses or putting on a VR headset. It’s something that CG and VR artists can use to easily preview their work. And no, it’s not intended for consumers – at least not at $ 5,000.

Sony previewed the SR display for the first time this year at CES, where it was referred to as the “Eye-Sensing Light Field Display”

;. It consists of a 15.6-inch 4K LCD; a high-speed vision sensor that tracks eye movement as well as your position as you walk around the display; and a micro-optic lens overlying the LCD that divides the screen for your left and right eyes to create a stereoscopic image. To process the complex real-time rendering algorithm, the SR display requires a powerful PC with at least one modern Intel Core i7 CPU and the RTX 2070 Super GPU from NVIDIA. This makes sense because two separate 2K images are constantly being created to match your eye movement.

FAU-G starts a teaser about Dussehra with a patriotic topic