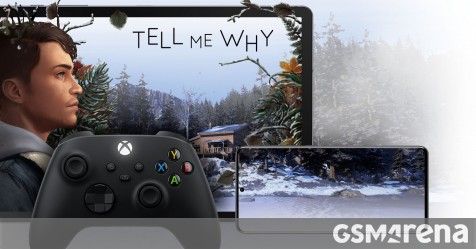 Microsoft’s xCloud game service has officially launched in 22 countries. The 22 countries where the service is available include: United States, Canada, most of Europe, United Kingdom, and South Korea. From the first start, over 150 games can be streamed directly from an Android smartphone, tablet, PC or Xbox console. 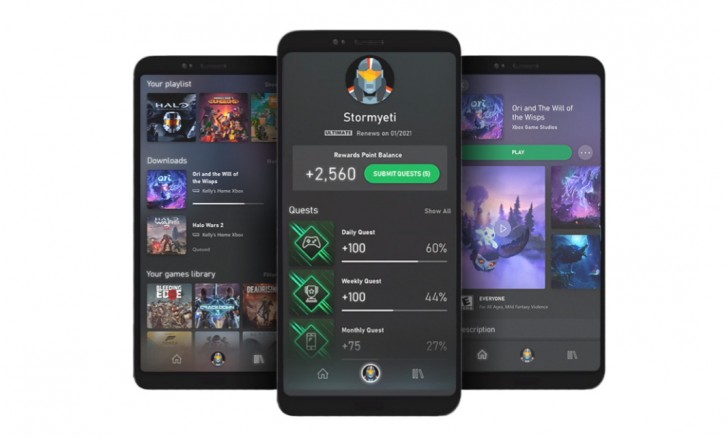 1; and doesn’t require an Xbox console. However, you will need to purchase an Xbox or compatible controller. Microsoft reminds us that cloud games are still in beta.

New subscribers can sign up for $ 1 for the first month before being charged the normal monthly rate of $ 14.99. As a reminder, Xbox Live Gold is also included with the subscription. 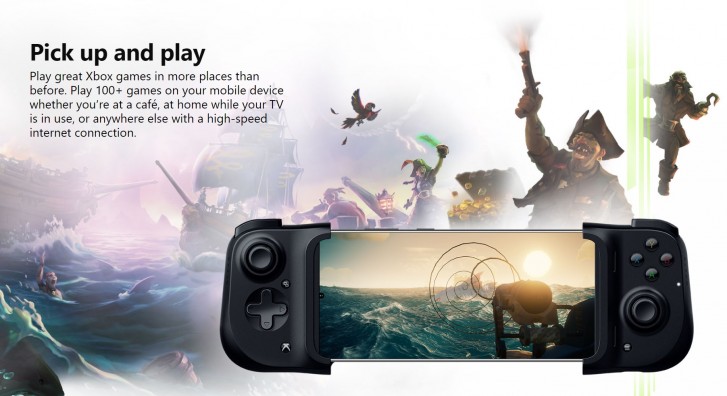 If you’re wondering if you can use Xbox Game Pass Ultimate on an iOS device, you’re out of luck. Last month, Apple confirmed that such a game streaming service would be in violation of the App Store guidelines as Apple deems it necessary to approve every game played through the service.

The Xbox Series X sold out in record time in Australia