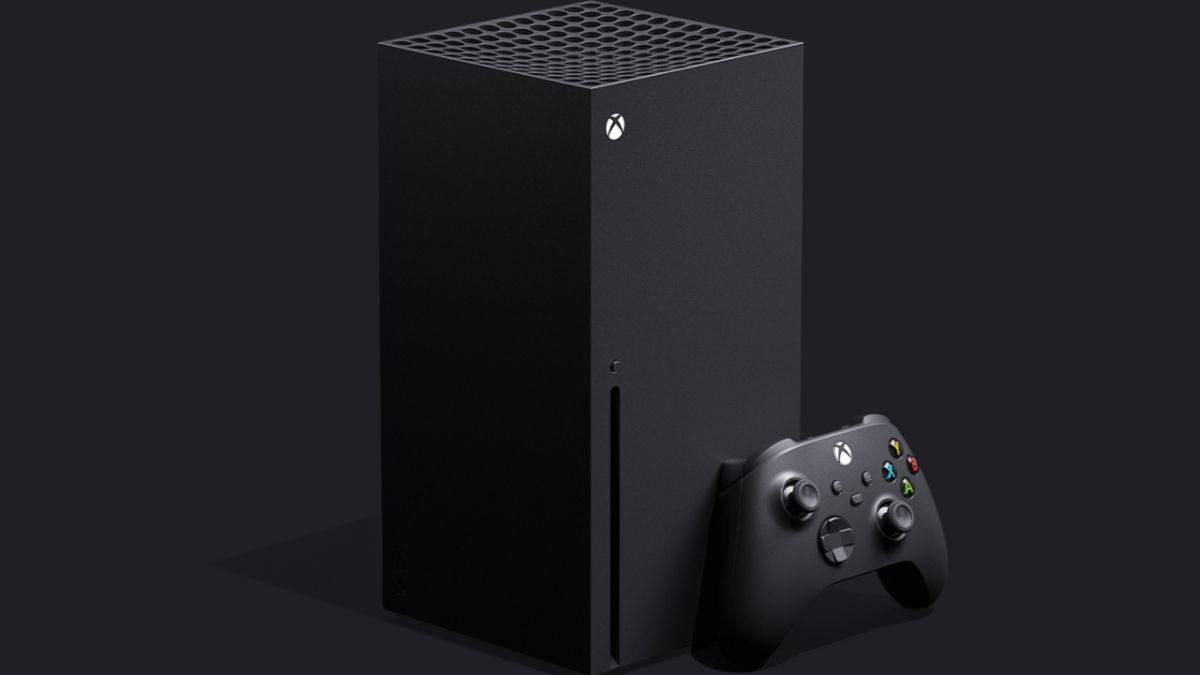 The rear ports for the next generation of Xbox consoles have been revealed. Microsoft has not announced any details, but The Verge had convenient access to “dummy” versions of both the Xbox Series X and Series S, giving the best view of the hardware in question yet.

The Xbox Series X has a slot for the 1TB expansion cards, two USB ports, an Ethernet port and an HDMI 2.1 output, as well as a connection for the console’s power cord. The Xbox Series S has the same ports, but they are arranged vertically, while some of the larger Series X ports are next to the smaller ports.

Each console also has a single front USB port, which was shown in previous images shared by Microsoft. There is also a power button and drive on the front of the X Series.

All rear connections on both consoles are now provided with raised Braille bumps, which is a nice step towards better accessibility for the next generation.

The new expansion cards could prove controversial as the new technology required to work with next generation solid state drives will be quite expensive. A new leak suggests that a 1TB upgrade could cost up to $ 220 at launch, while USBs only work for backwards compatible titles. In contrast, the Xbox Series S with 512GB of storage costs just $ 299 compared to the 1TB offering on the Series X.