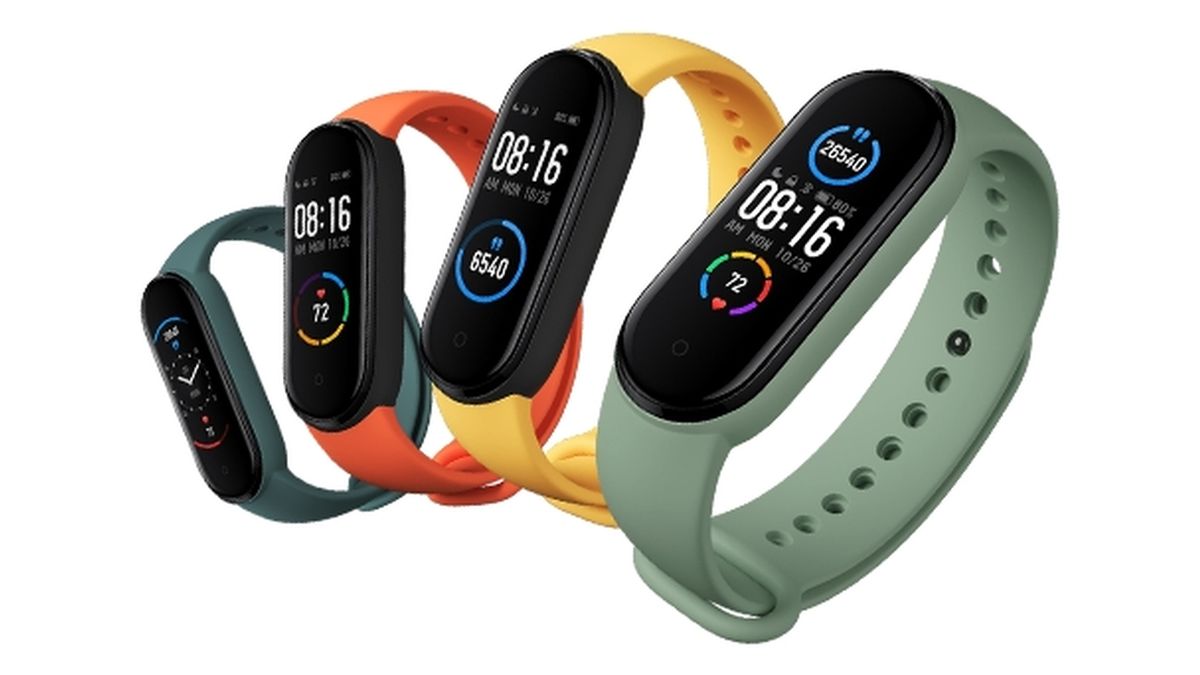 Xiaomi is one of the world’s leading manufacturers of fitness wearables and regularly outperforms Garmin, Fitbit and Samsung. Despite this global success, it was particularly difficult to find the prestigious Xiaomi Mi Band trackers in South Africa, but luckily the latest model, the Mi Band 5, is now widely available locally.

To be clear, it’s an entry-level tracker for the lightweight user who does a bit of exercise and enjoys nature walks on the weekend, but is still interested in some key stats about their general wellbeing. After two weeks of continuous use, we were delighted with the overall performance and it shot straight into the list of the best trackers available in South Africa.

Here are the 5 things that we particularly like about the Xiaomi Band Mi 5:

This is a full featured tracker (step count / sleep monitoring / continuous heart rate / phone notifications) that is compatible with nearly a dozen major sports and also waterproof to IP68, all for just R800. It’s very hard to argue with that price when the simplest models from Garmin and Fitbit cost more than twice as much and have a tiny monochrome screen.

After the battery-saving monochrome screens of other basic trackers, this cheerful color screen was a breath of fresh air. We found that the vivid colors and overall screen resolution far exceeded our expectations, especially at this price point. You can customize the layout of the home screen on the device itself in order to display the measurement data that is most important to you (heart rate, daily step count, etc.) and download additional entertaining or functional home screen designs via the app.

Even as an experienced user, I find some trackers to be confusing to use. Is the sleep counter two up and one left or one down and one right? How do I get back to the home screen from here? The Mi Band 5 focuses on keeping things linear. It swipes and taps everything up and down to drill down when you hit the right segment. We’re also happy that there are no side buttons to get caught on things or be depressed when you bend your wrists back, just a very responsive tip sensor for a back button.

We were amazed when we did not receive any “low battery” warnings after a week. After 10 days and after the Mi 5 had continuously followed our 4-hour mountain walk, we switched to battery-saving mode. It took another two days for the battery to fully discharge. Only the Huawei Watch GT series from ZAR3500 offers a battery life of almost two weeks.

Both Fitbit and Garmin have elaborate brackets, hooks, and clamps required to juice the trackers, and it can be difficult to get reliable contact. The Mi Band 5 has a simple magnetic clip that doesn’t require fiddling or careful alignment to start charging. A trick, also used by Huawei, uses magnetic force to automatically “pull” the pins into the correct alignment with the contacts for easy charging with full contact.

However, it’s not all upside down. There were some parts of the Mi Band 5 that we thought could be improved.

This isn’t as nifty as the Garmin or Fitbit app. All of the basic metrics are available, but they are not nearly as efficient or economical as these others. So you will have to search through several additional screens to find all of your daily stats. Plus, the feedback on what the scores mean is minimal to nonexistent, making it difficult to know how to improve your health stats.

While the user interface works great for the most part, the single screen with the most useful features (stopwatch, music controls, settings, etc.) is of a type barely millimeters high, although there is plenty of room. You may be blinking at that one critical screen more times than you’d like.