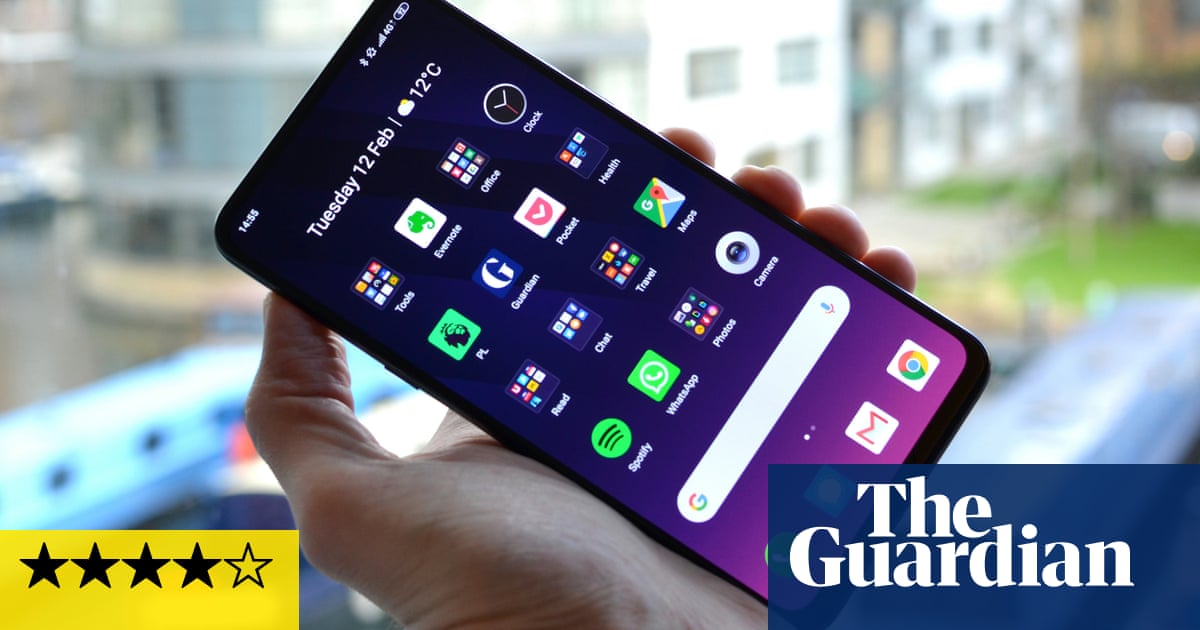 After several years of threat, Xiaomi finally came to the UK with a range of budget-priced smartphones that were available from as little as £ 99, including Mi Mix 3. But "China's Apple" has brought something new Just another, forgotten one Chinese smartphone?

At first glance, the Mi Mix 3 of £ 499 seems pretty boring. The front has a huge display, just like the rest. The back looks just like the rest of shiny glass. It has polished metal sides, just like most. Pick up the phone and find it hides more than a secret.

A closer look at the good-looking 6.39-inch full-HD screen + AMOLED shows that there is nowhere a hole anywhere, and it only has a very slim bezel. Instead, the screen slides down from earlier and shows a dual camera ready to take your selfies.

The screen slides with a solid and soothing sound and can be accompanied by your tone dialing. By default, the slider starts the selfie camera, but it can be configured to launch other apps.

The back is not made of glass, but of ceramic. Highly polished and a fingerprint magnet, but surprisingly handy in the hand, which together with the curved sides makes the sticking to the Mi Mix 3 relatively easy considering its size.

But the Mi Mix 3 weighs 218g, which is 38g heavier than the Honor and even heavier than Apple's 208g iPhone XS Max, which makes it harder to handle.

A rear dual camera pops out in the upper left corner of the back, while a good and fast fingerprint scanner is within reach of the index finger in the center.