Xiaomi plans to triple count by end of 2019 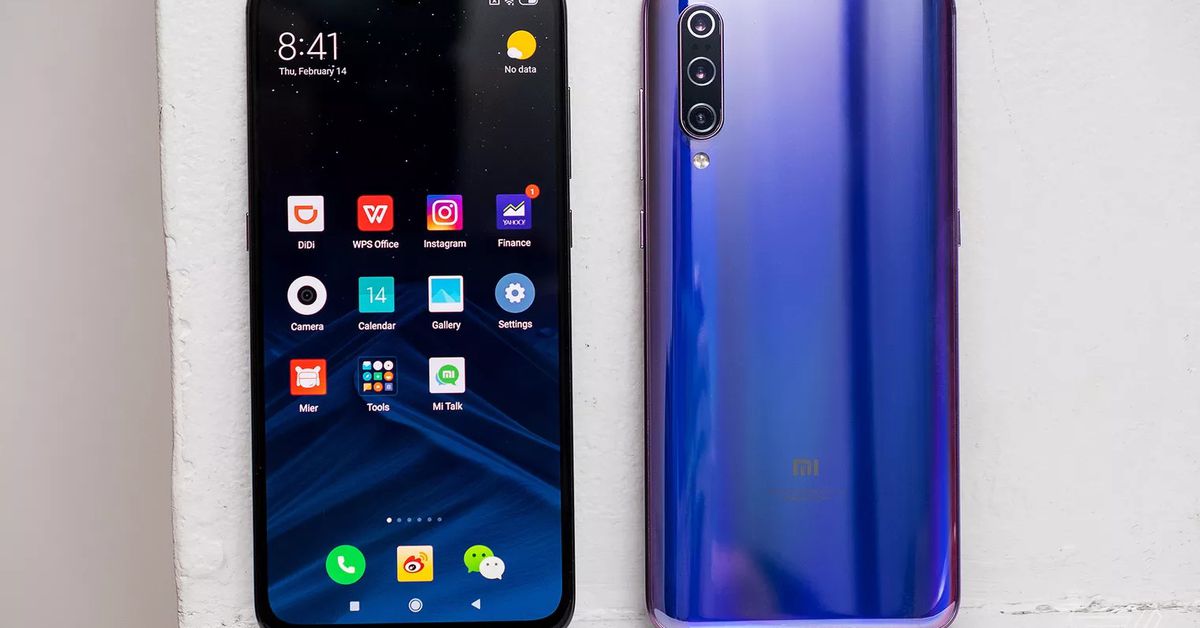 Chinese people have become increasingly in the US market, but that does not seem too much – instead of focusing on Europe instead.

Xiaomi's announcement that it's about to go through the end of the year. CNBC reports that it will be a big target for us, "Xiaomi's senior vice president, Wang Xiang, said.

It's part of an established trend. Chinese brands like Xiaomi, Huawei, Oppo, Vivo, and OnePlus are grabbing more and more of the European market. In the last quarter of 2018, Canalys analysts said they were accounted for a third (32 percent) of all smartphone shipments in Europe, with Huawei taking the majority of that slice (23 percent).

There are a number of reasons for this shift. One is the mobile ecosystem in the US, which relies heavily on distribution via carriers. This can be tough for outside companies to crack. Another is the hostility of US intelligence agencies towards Chinese tech firms. Huawei and ZTE in particular have been singled out as threats, with heads of the FBI, CIA, and NSA going so far as to directly warn consumers against buying Huawei handsets.

But by focusing on Europe, Chinese firms are expanding their global market share. As CNBC noted, Xiaomi and Huawei's European shipments increased 62 percent and 52 percent, respectively, in the recent past, while Apple's and Samsung's shipments both fell in that same period.

Chinese phone makers used to be best know for producing high-spec, low-cost devices (and they still do quite a bit of that). They are now out-innovate more and more important companies, such as bezel-less displays and multi-lens cameras to mark quicker than rivals. The only question is how much longer will US consumers be content to be missing out?