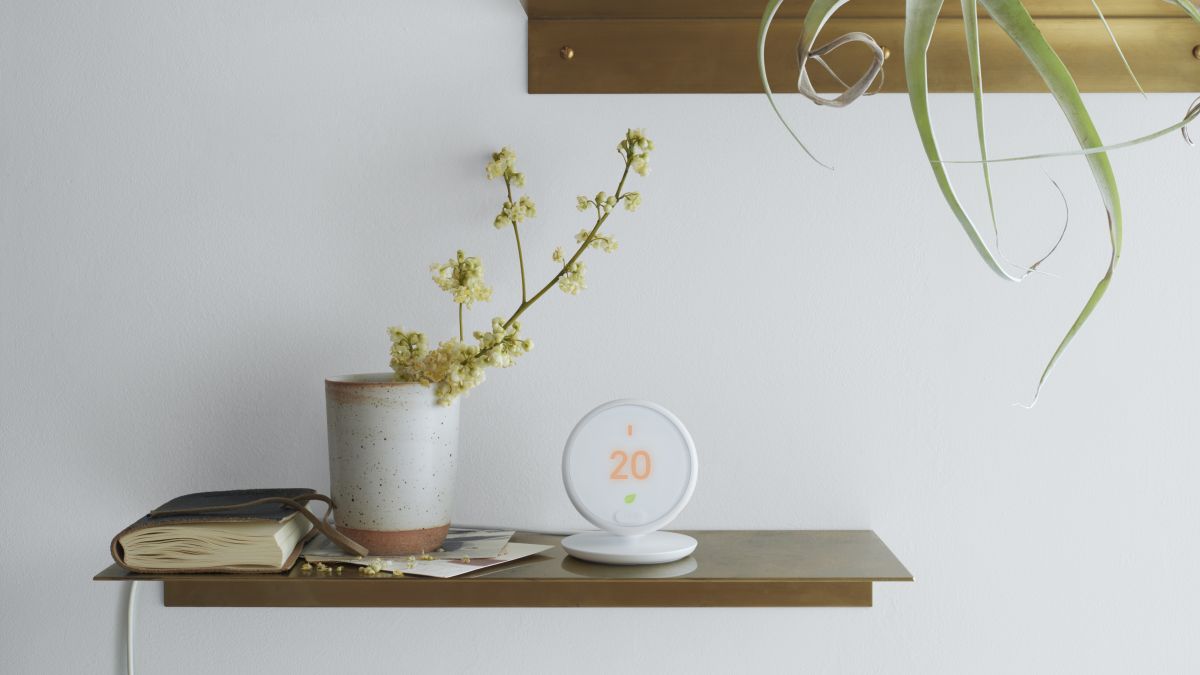 The next smart Nest thermostat could be here in time for the winter months in North America and Europe when a new FCC filing is due.

The filing, which appeared on Friday, is for a new Google device called “Thermostat” with the model name “G4CVZ”. As per the specifications listed, the thermostat has a better version of Bluetooth (version 5.0) than the Nest thermostat and Nest thermostat E and uses the latest Wi-Fi technology.

More interesting, however, is the fact that it will include a 60GHz transmitter, similar to the one we saw earlier on the Google Pixel 4 for motion controls.

7;s not entirely clear if this is exactly the transmitter’s intended purpose, but the potential benefit is that having a motion detector will reduce battery life and allow Nest motion control so that you can raise and lower the temperature by waving your hands.

The new Google Nest thermostat complements a number of products that the company is waiting in the starting blocks for its next Made by Google event: There is the Google Pixel 4a 5G and Pixel 5, the rumored Android TV dongle with the code name “Sabrina “And a new Google Nest smart speaker that has already appeared in some pictures.

The likelihood that Google will hold an event sometime in the next month or two to showcase these products publicly is getting more likely by the minute. Considering the company almost always hosted a Made by Google event in October, our money is where Google will do it.

What other evidence is there? Well, there’s also the fact that 9to5Google has pointed out that we haven’t seen a new Nest thermostat since the Nest Thermostat E was launched in 2017, and it’s time for the company to bring out an updated model.

You can’t always trust your gut in an industry where Microsoft HoloLens was hidden from the world for years. However, if you find FCC filings popping up, the chances are good that something is afoot.

Comcast can force Roku to delete some NBCUniversal channels