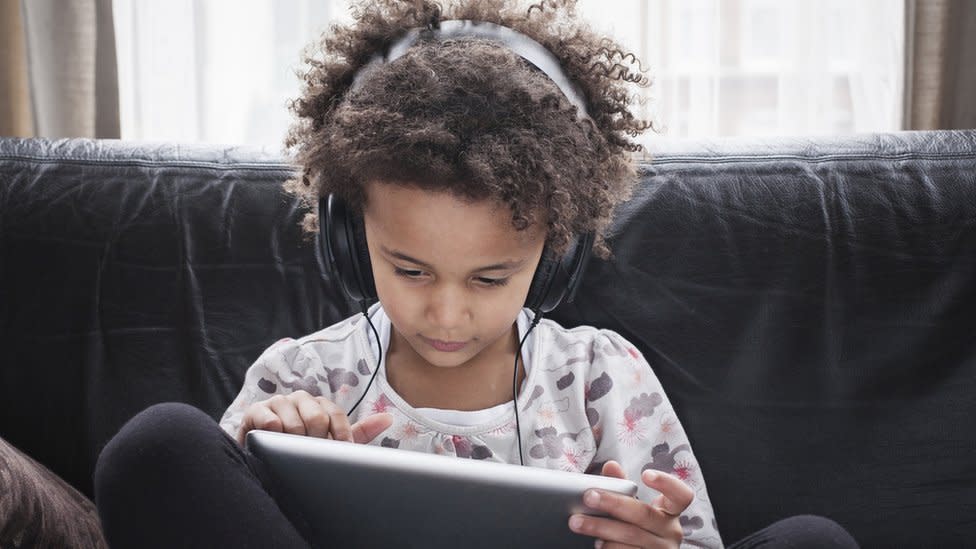 “It’s still a problem, but now it’s a one-way street. We need to focus on how the internet uses our children and ask ourselves if we are happy with them becoming a product for these digital platforms?”

He told the BBC that the class action lawsuit was the first in Europe to be brought on behalf of children against a technology company. He says that estimated damages in excess of £ 2 billion will be sought for approximately five million UK children and their parents or guardians.

The case will focus on children who have watched YouTube since May 2018 when the new data protection law went into effect.

The campaign group Foxglove and the law firm Hausfeld have also announced their support for Mr McCann’s case.

Are Microsoft and Sony offering enough to buy a next-generation console this year?

The Xbox Series X sold out in record time in Australia