Consumer Tech Giants Huawei LG and Xiaomi have already presented their 5G-compatible smartphones at the annual event Mobile World Congress (MWC) 2019, and the Chinese OEM ZTE is now boarding its own 5G phone. 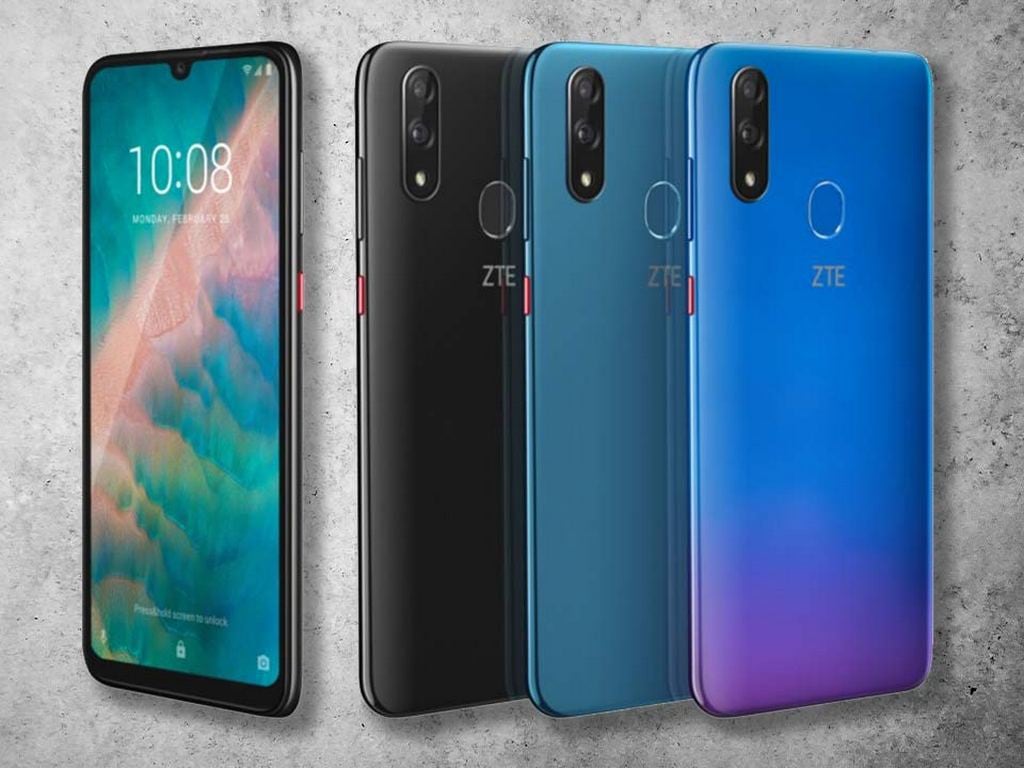 The new ZTE Axon 10 Pro 5G is equipped with a Qualcomm Snapdragon 855 processor and equipped with a X50 modem, which allows 5G connectivity. The 5G-compatible ZTE smartphone has a high form factor and a vertically arranged, triple camera array. The Axon 10 Pro 5G features a rim-facing display and includes a dewdrop notch for the front-facing camera. For biometric security, the smartphone receives a fingerprint sensor on the display.

In addition to 5G compatibility, ZTE did not disclose any details about the core aspects of the smartphone, including built-in memory, RAM or screen resolution. However, the Axon 10 Pro 5G is reportedly equipped with an AI performance engine that adapts CPU and GPU tasks using AI algorithms. The camera with three cameras on the back consists of whereby cameras with a standard lens, a wide-angle lens and a telephoto lens are included. The triple cameras have AI features such as motion detection, face detection and scene detection. ZTE Axon 10 Pro 5G will be released in the first half of 2019 in China and in the European market.

Apparently, ZTE is currently working with eight international carriers to introduce 5G testing. The ZTE Axon 10 Pro 5G will be launched in China and Europe in the first half of 2019.

In addition, the Chinese OEM introduced ZTE Blade V10, a mid-range smartphone. The smartphone has a rounded display with a dewdrop notch. Unlike the Axon 10 Pro 5G, ZTE has provided at least some specific details of the Blade V10 smartphone.

The smartphone has a 6.3-inch Full HD + display with a resolution of 2280 x 1080 pixels and a screen-to-screen of 90.3 percent-body ratio. It is powered by a 2.1 GHz octa-core processor. ZTE did not specify which chipset or model to carry the new smartphone under the hood.

Unlike the display fingerprint scanner on the Axon 10 Pro 5G, the ZTE Blade V10 has a fingerprint sensor on the back instead. The handset comes in two RAM / memory options – 3 GB RAM / 32 GB native memory and 4 GB RAM / 64 GB memory. The phone is powered by a 3,200 mAh battery and has a USB-C port for charging. The new Blade V10 smartphone is available in three color options – black, green and a variant with two color gradients.

ZTE has not provided any details regarding the price of Blade V10 and Axon 10 Pro 5G, however, the company stated that Blade V10 will be released in March 2019 in China, Europe and America.